Reported earlier this month by ÖKB (Österreichische Kontrollbank). The Austrian gaming company announced its biggest year in terms of revenue. According to the company’s financial annual report, this record in gross revenue is the highest recorded in the 36 years of the NOVOMATIC AG Group company existence. The online gambling giants reach an astounding 2,294.1 million Euros in the year 2016 alone. The growth represents a year to year increase in revenue of more than 10%, which is quite impressive if we consider the current situation of the world’s economy.

The largest chunk of the increase came from the company’s gaming machine revenues and activities related which rose from 126.7 million to 1,028.9 million in the year 2016. While the other sectors operated by the brand brought the rest of the money. The excellence and constant innovation of its core products such as online gaming, lottery, interactive solutions for online and land-based casinos, sports betting and media technologies are real actors behind the remarkable success. 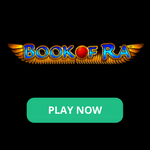 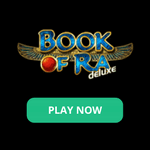 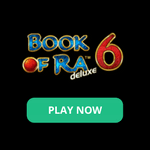 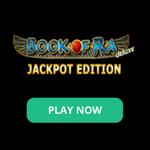 what are the actors behind Novomatic’s record revenue?

With the release of hundreds of new online casino games and solidifications of old and new partnership deals by its many branches, Novomatic has managed to establish its brand as one of the leaders in the industry. The company relies in part on the success of some of its notorious slot machine releases like Book of Ra, Book of Maya, Faust and many other games which continue to draw hundreds of thousands of players every day to online casinos around the web.

Some of the most recognizable Novomatic’s online casino partners are the Futuriti casino, StarGames casino, Ovo casino. In the recent years, the company extended its operations by inking exclusive deals with some of the biggest casino brands online, like the English Bet365 casino and Jackpot City Casino which have both crossed the million users mark.  This new direction in the company strategy, confirms the ambition and drive to take over the gambling industry on a global scale.

As we reported in the previous article, Greentube which is the interactive branch of the company, announced its first ever east European deal with the Hungary, Las Vegas Casino. The Hungarian casino games provided went on, to confirm the partnership, and clarify that the deal is a partial partnership, which means that there are limitations to number and types of products included.